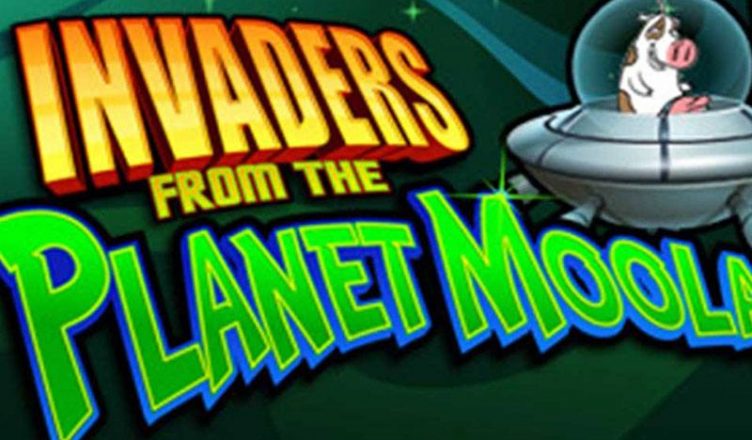 Safari adventures don’t get more thrilling than Mega Moolah. Set on the golden plains of Africa, this online slot from Microgaming has become famous for record-breaking jackpot wins. It’s made more than 50 multi-millionaires in its time and paid out a grand total of £948 million.

First released in 2006, Mega Moolah might look a little dated compared to other online video slots on the market, with its cartoon-style graphics and simple 5-reel, 25-line design. However, when it comes to win potential, it’s yet to be beaten.

Discover Wild Lion symbols that can double wins, as well as a Free Spins Bonus where all payouts are tripled. And then there’s the best feature of all: The Jackpot Bonus. Any spin worth as little as 25p can trigger the Jackpot Bonus, where you’re guaranteed to win 1 of 4 progressive jackpots.

The largest, the Mega Jackpot, starts with a whopping £1 million seed. There’s no limit on how high the Mega Jackpot can soar. In fact, it’s been known to reach over £17 million.

Mega Moolah has created hundreds of winners over the years. In the past 6 months alone, it’s made 6 millionaires.

But perhaps the most famous of all Mega Moolah jackpot winners is British soldier Jon Heywood. In 2015, Heywood scored a £13,213,838.68 jackpot from a single 25p spin. The win broke the world record for the biggest ever payout from an online slot, which was previously held by NetEnt’s Mega Fortune.

Do you think you’ve got what it takes to beat Heywood’s record? You’ll find Mega Moolah now available to play at the bgo online slots casino. Good luck!