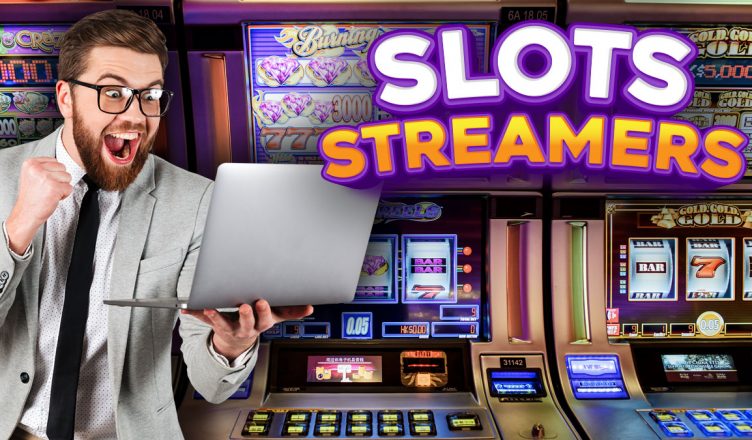 Online casinos as a whole have been finding a huge wave of popularity over the past few years as mobile gaming has allowed for a changing audience and growing demographic away from the younger audience that gaming had primarily attracted in the past, it also means that other forms of entertainment have become more mainstream for those seeking out online casinos too and the latest has been once again in the game streaming platform Twitch. Other forms of online gambling have made it big on Twitch before, with cosmetics betting and gambling for online games like Counter-Strike, doing the crate openings was a huge part of Twitch for a number of  years, and these live dealer casino options had their time in the spotlight too once they first started growing and becoming as popular as they are today. 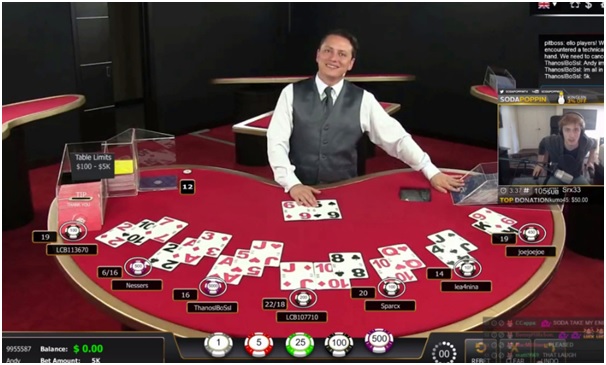 The latest category to see huge growth has been in the Slots section, and some of the biggest content creators in the variety section on the platform have been turning to online slots as their primary game leading to longer streaming days of just slots content, but it has also brought up many questions around whether or not it’s something that should be allowed and something that should stick around. One of the most popular creators who had made this change had been Felix ‘xQC’ Lengyel who would often be streaming for tens of thousands of viewers at a time, but who had also recently stepped away after stating in a few interviews that he believes he was developing an addiction, and with stats showing that he wagered a little over thirty million dollars in just a few weeks supports that too.

Part of the argument has come over sponsorships – all of the big streamers were playing on one site, and whilst most announced that the stream was either and ad or a sponsor, leaked information had also shown that this wasn’t true for all streamers and that some weren’t disclosing this information, and with tens of thousands even hundreds of thousands of dollars being gambled away in a single stream, it certainly set off some alarm bells. With growing calls to see gambling banned from Twitch completely, the platform admins have been very mum about saying anything and no statement has yet to be issued on the matter, and given the platform has a history of rather controversial decisions by making changes that tend not to make all that much sense, this is one many fans are hoping they’ll get right.

For now however there are still some great content creators on the platform offering Slots as their primary game who are very entertaining to watch, and the hope is that whatever changes Twitch decides to make, it doesn’t harm these people who have always played responsibly.